The following restaurants sell food at Elisa Stadion during Kvarkenfest:

Kesmo: is going to sell different kinds of burgers from their Naku grill.

K.achi Sushi & Noodles Bar: is going to sell Asian Banhmi baguettes and noodles among other things.

In addition to this, you can also buy for example snacks and soda at the festival area.

At Elisa Stadion, there’s a K-18 area, where you’ll be able to buy for example beer, long drink, cider, and wine. In addition, the following microbreweries will be at the area selling their own products: Bocks, Kvarken Brewery, Jacobstads and Keppo. 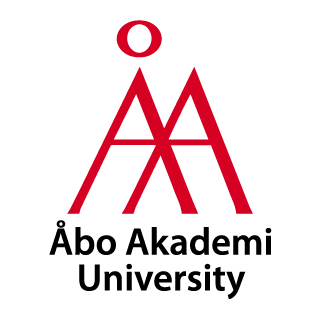 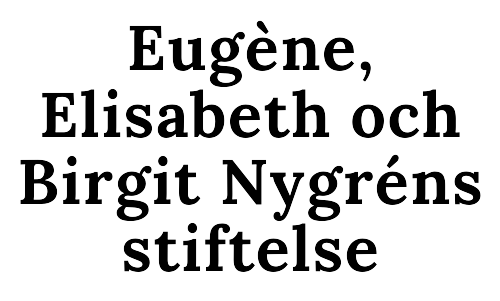 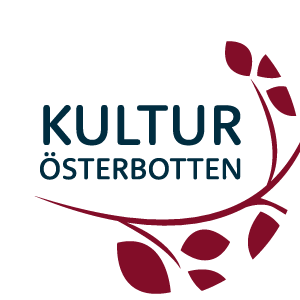 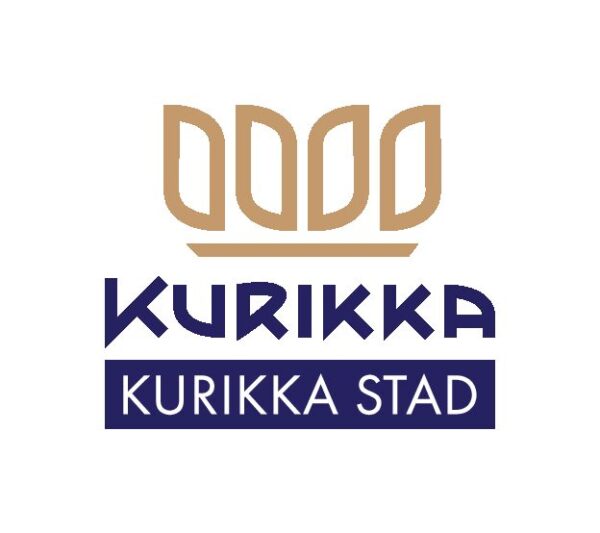 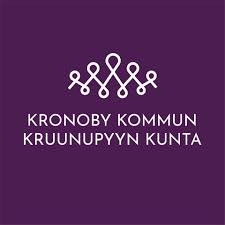 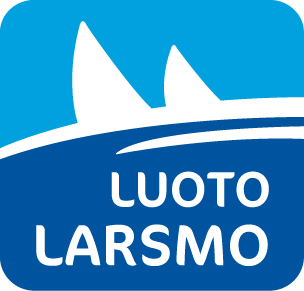 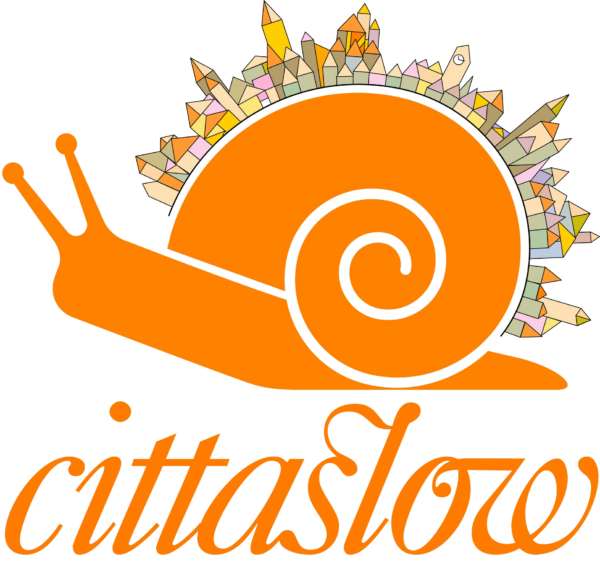 This website uses cookies so that we can provide you with the best user experience possible. Cookie information is stored in your browser and performs functions such as recognising you when you return to our website and helping our team to understand which sections of the website you find most interesting and useful.

Strictly Necessary Cookie should be enabled at all times so that we can save your preferences for cookie settings.

This website uses Google Analytics to collect anonymous information such as the number of visitors to the site, and the most popular pages.

Please enable Strictly Necessary Cookies first so that we can save your preferences!